May I Draw Your Attention To... May! 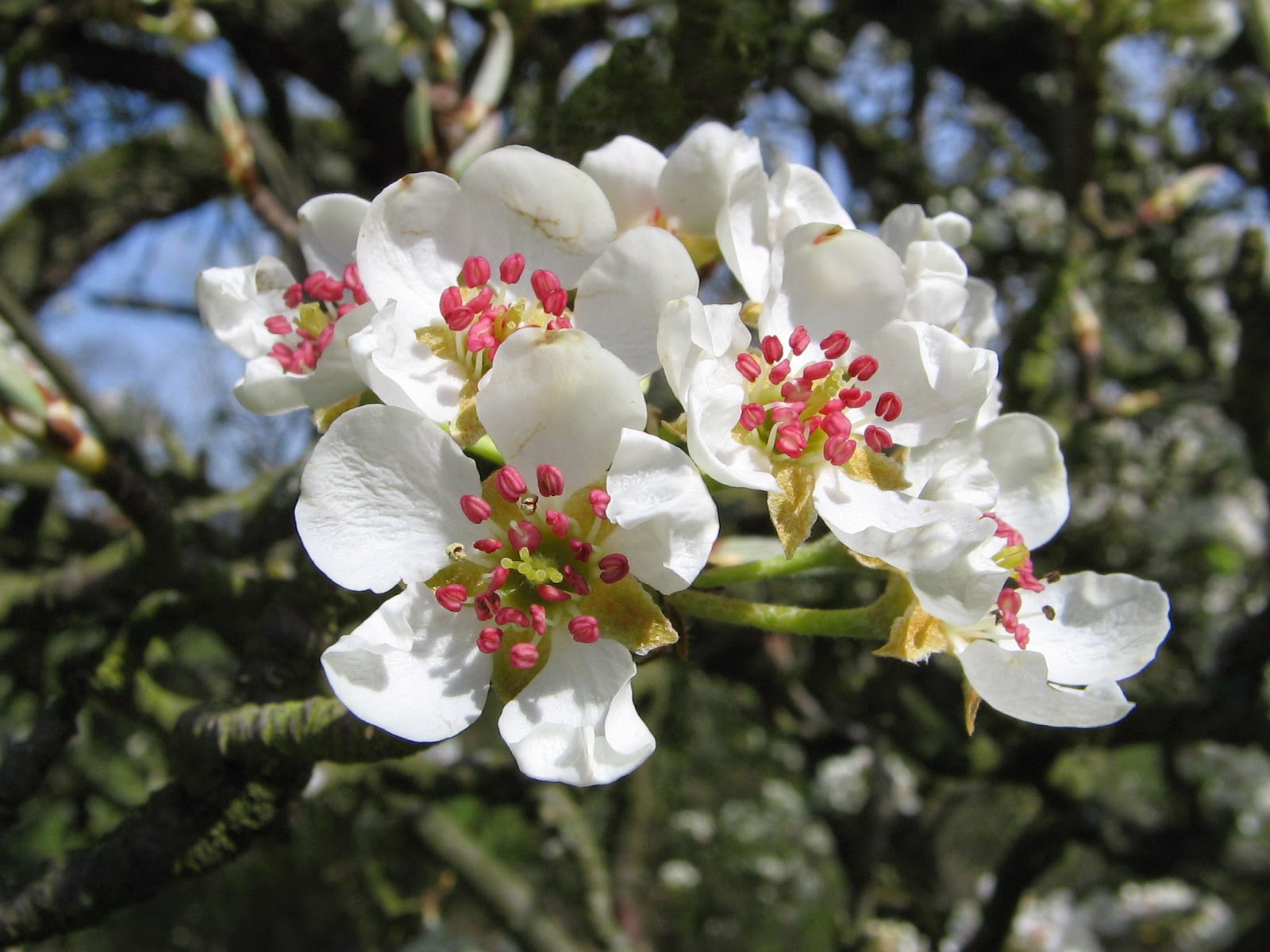 The joyous season of spring is finally with us here at Rockingham Forest Cider. Dark and chilly winter nights are giving way to the longer warmer days of spring, and with it pubs and clubs everywhere are breaking Beer & Cider Festival bud, with bibulous blossom time predicted any day now. A joyous time indeed.

Of course all cidermakers know that the fruits of their Autumn labour won't be ready to drink until the first Cuckoo has been heard a-calling. Old cider-wives law to be sure, but it's been quite an accurate gauge for us here in the Welland Valley. Perhaps not surprising given that the kind of winter we've had, and the progress of more spring-like weather has a direct influence on both our fermentations and feathery migration patterns. It's cidery science really.

Anyway, the fact is that whilst there's been plenty of 'cooking' in the household, and the Pigeons are forever 'cooing', the two combined have yet to be heard in the valley. We have had reports of Cuckoo calls elsewhere though, and are that Cuckoos everywhere will be doing what they do best before the month is out. Karen has a wooden Cuckoo clock primed and ready just in case though...

Beer & Cider Festivals we're supplying in the near future can be found listed on the right hand side of this blog, but here's some more information to get you in the spring festival mood. 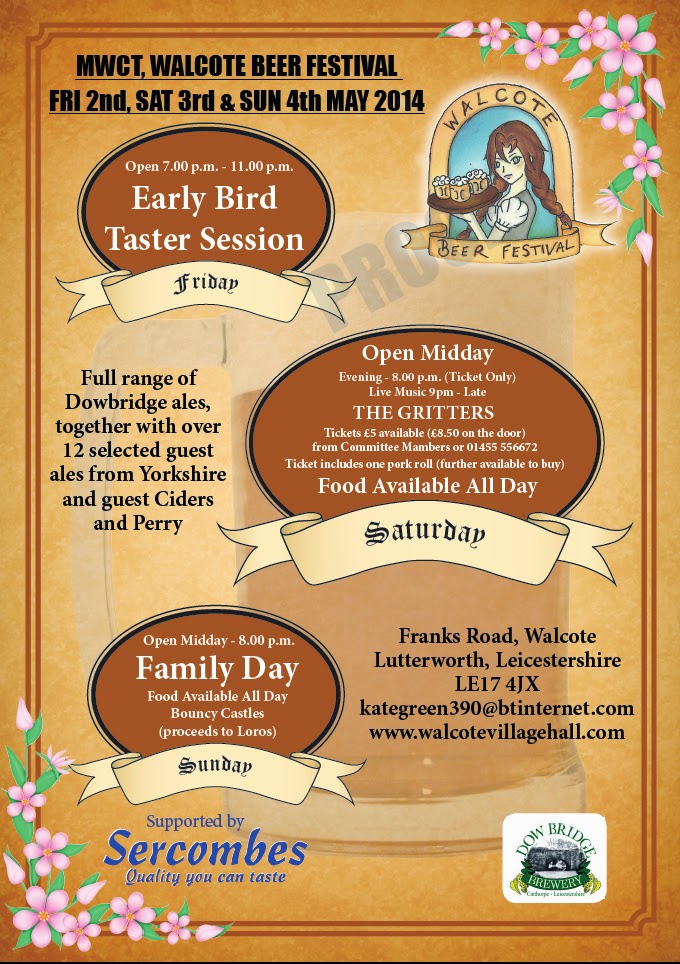 The Walcote Beer Festival is being held at the Misterton & Walcote Memorial Hall over the bank holiday weekend. Walcote village has lost both of its pubs in recent years, the fondly remembered Black Horse, famed for authentic Thai food and local ales, as well as the Tavern Inn, home to the local skittles game. So this event will act as a kind of pop-up pub for villagers, and a well though out community event it appears to be.

We'll be supplying our own cider and perry, as well as a couple of ciders from our friends at Hogans Cider in Warwickshire. 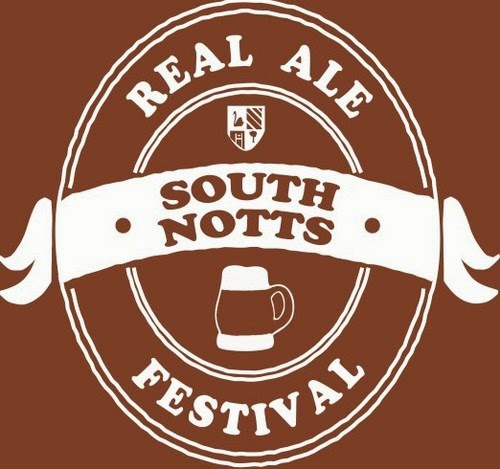 The South Notts Real Ale Festival takes place at the Nottingham Moderns Rugby Club over the bank holiday weekend. I visited this festival last year and found it a very well run event, full to bursting with good local ales selected with help from the local CAMRA branch. Our friends in the north at Torkard Cider have sourced the ciders for this festival, and a box of our Green Horse Perry will be travelling to Nottingham c/o our friends at the Bottle Kicking Cider Co who are both also supplying cider and perry. 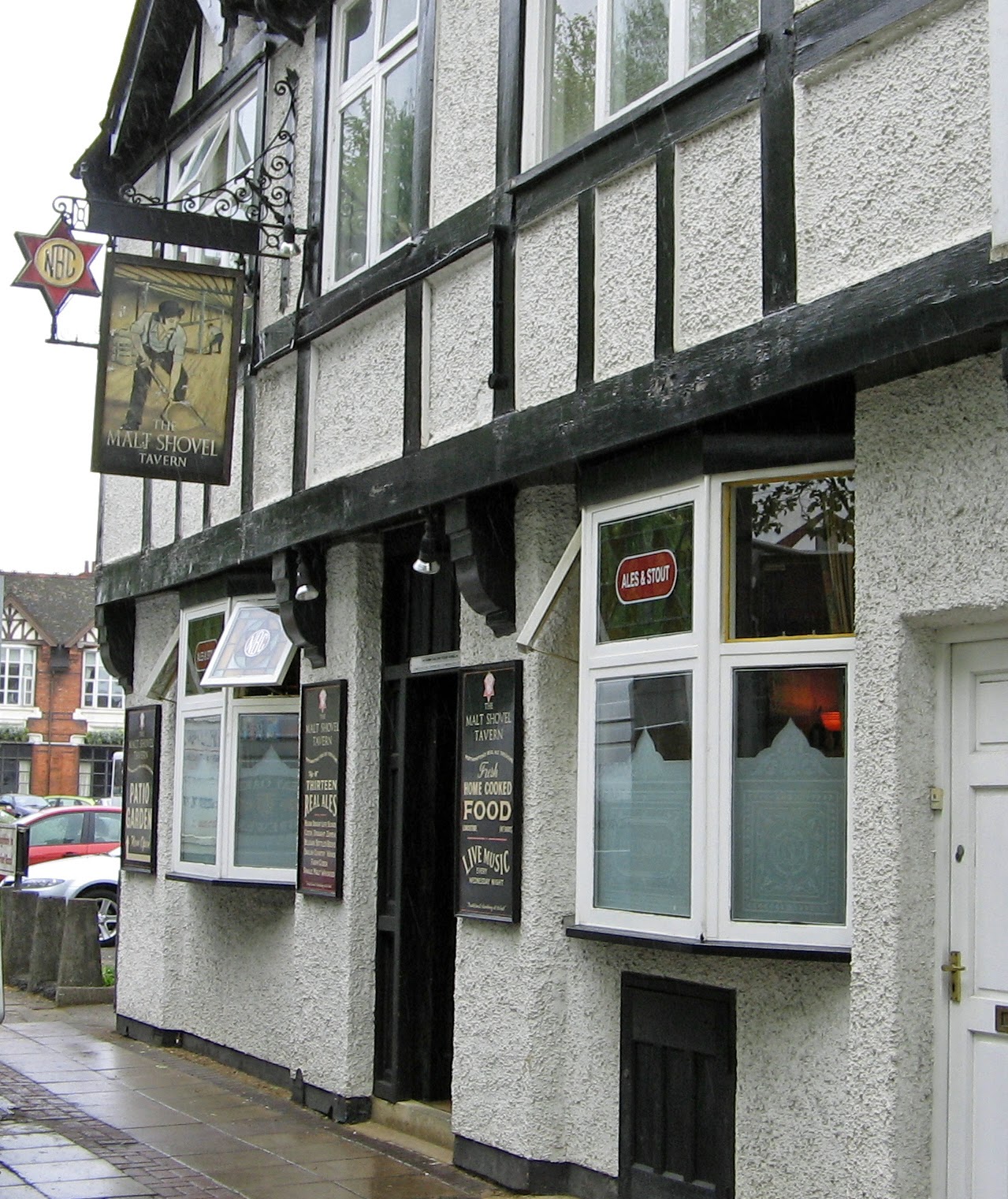 The Malt Shovel have held a beer festival over the May bank holiday weekend for several years now. Located a stones throw from the massive Carlsberg lager factory, the Malt Shovel has been reminding folk what beer should taste like since the early days of the real ale revival. It's also a great place to go to see what beer and brewing used to look like, the bar crammed with vintage breweriana, including items from the recently resurrected, and nearby Phipps Brewery.

We'll be supplying cider and perry to the festival, and I don't doubt there will be other local ciders available too.
Posted by Mark at 01:17