We're approaching 'Peak-Cider' time here at Rockingham Forest Cider, with both cider and perry (almost) literally flowing out of the ciderhouse and straight down the throats of thirsty customers. Almost! We do have to transfer the golden liquid into boxes and barrels to aid this process. Licensees help too with their fancy 'glasses' and stoneware cider mugs, for which we thank them.

It's an inevitable reaction to the hot weather. People prefer to move around a lot less in the heat, and what then are they to do with those idle hands and moribund legs? Might as well shuffle to the bar and order a pint. That's where we come in.. 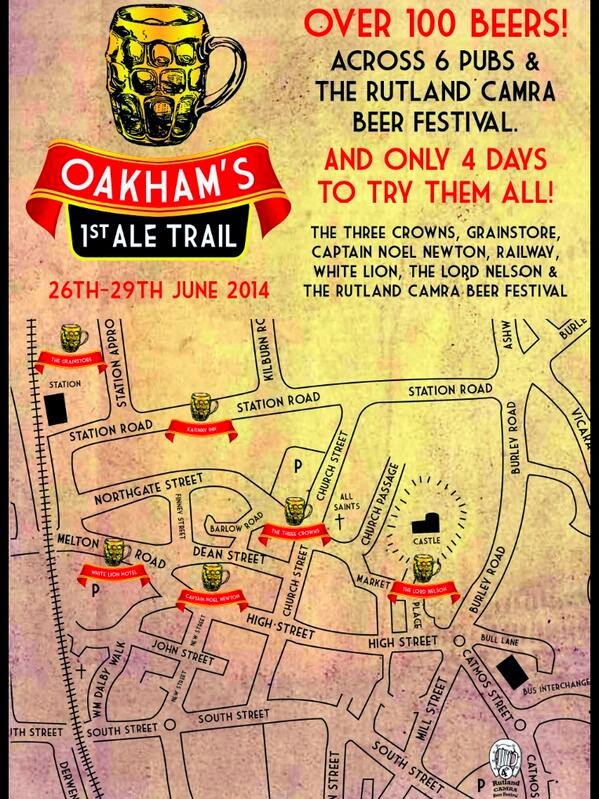 This coming weekend you might want to shuffle over to Oakham for pints (or halves) of cider at the almost accurately named Oakham Ale Trail. Fear not cider and perry lovers, it's not all malt'n'hop in the capital of Rutlandshire. Our regular outlet in the town, the terrific White Lion, has expanded its range to include our Vilberie Cider, Red Kite Cider, and Green Horse Perry. Exotic 'foreign' cider will also be available from 'Udders Orchard of 'Uddersfield-in-the-North. Rare and unusual beers will also be available, as well as Maria's rare and tasty 'Craft' Pies (fully endorsed by the Rockingham Forest Cider branch of the Campaign for Real Pies) as well as other food type things.

Staying in Rutland for a moment, our Red Kite Cider will also be available at a mini-beer festival at the Exeter Arms, Barrowden. I haven't got a good picture of the Exeter Arms, but this photo of Saturday afternoon Cribbage play in the bar gives an idea of the kind of traditional village local it is. It's also home to the Barrowden Brewery, so expect some of the beers to have been sourced from literally 'yards' away. 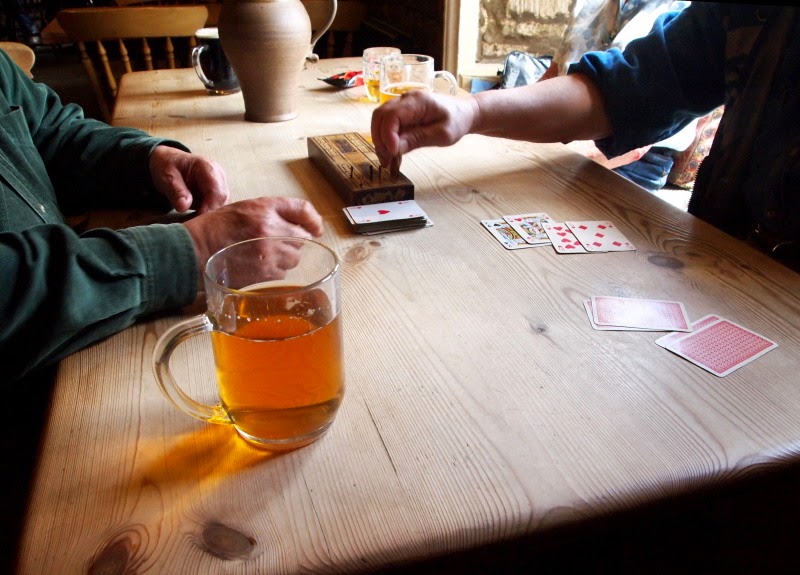 Continuing to stay in Rutland for just one more paragraph, a Rockingham Forest Cider blend continues to be on tap at the bijou Veranda Cafe at Wing Hall. Great food and regular live music evenings here too, including the fabulous Latin Jazz sounds of the Sven Klang Jazz Band on the evening of 5th of July. 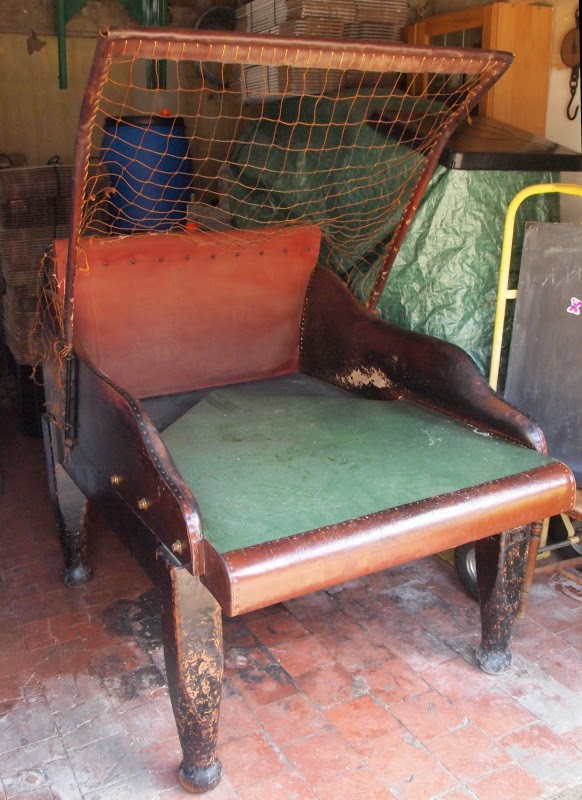 In other news, the ciderhouse has now been fully fitted out with a vintage skittles table, something else to do with those idle hands and moribund legs in the Winter. This table will be making an appearance at the forthcoming Cottingham & Middleton Village Fete (5th July), as will a box of our Red Kite Cider. The date for this popular village event has (almost certainly) been set to celebrate the day after American Independence Day (possibly), although I haven't managed to get confirmation of this yet (and probably won't). Either way, come and celebrate 'something or other', with a glass of cider and a throw on the skittles table. It's what Summers were made for.
Posted by Mark at 11:11 1 comment: