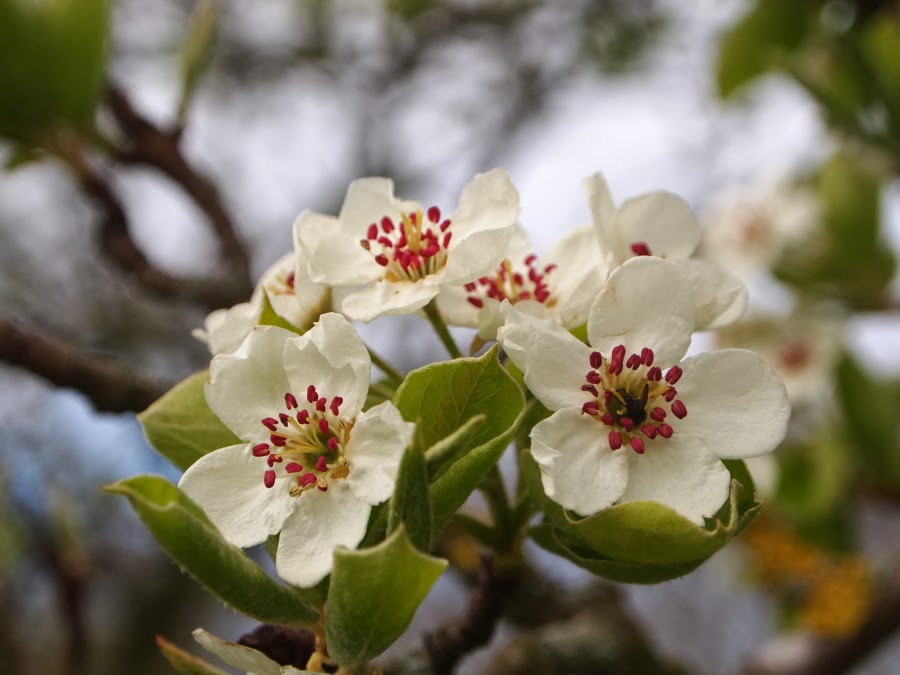 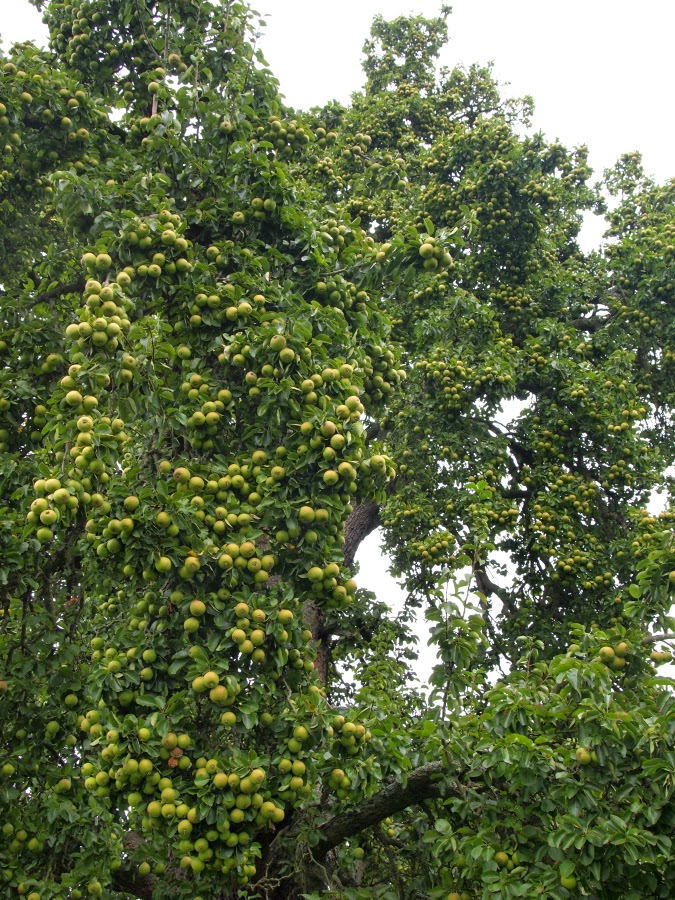 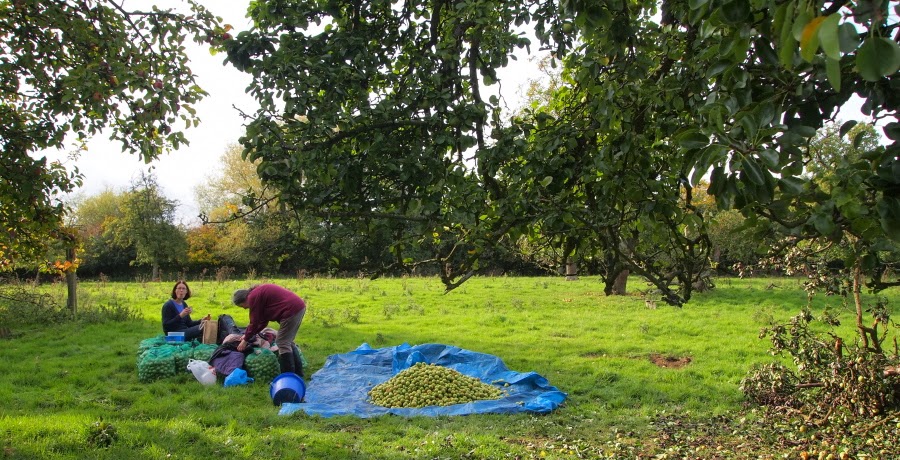 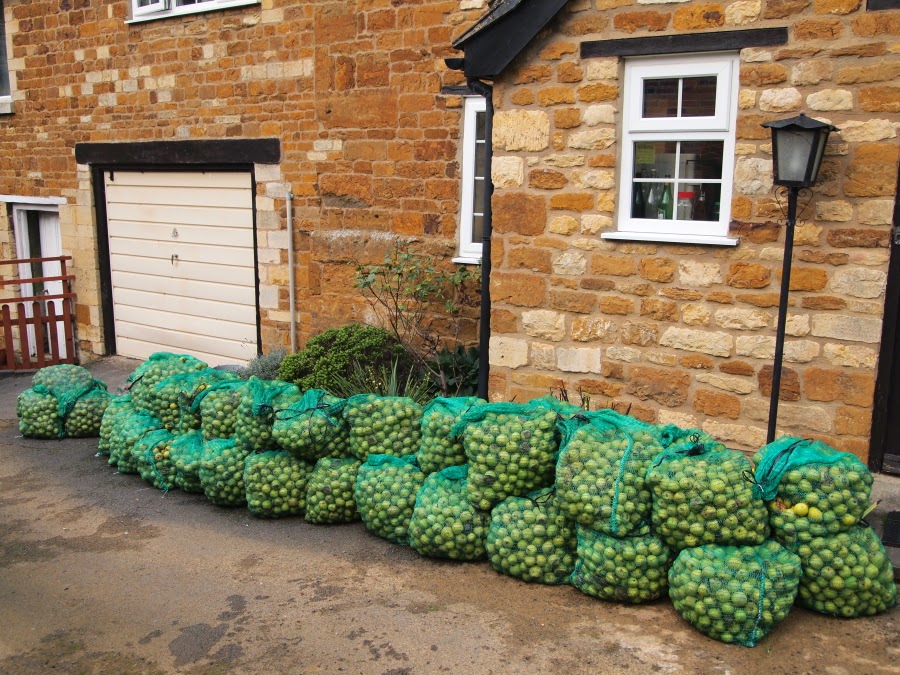 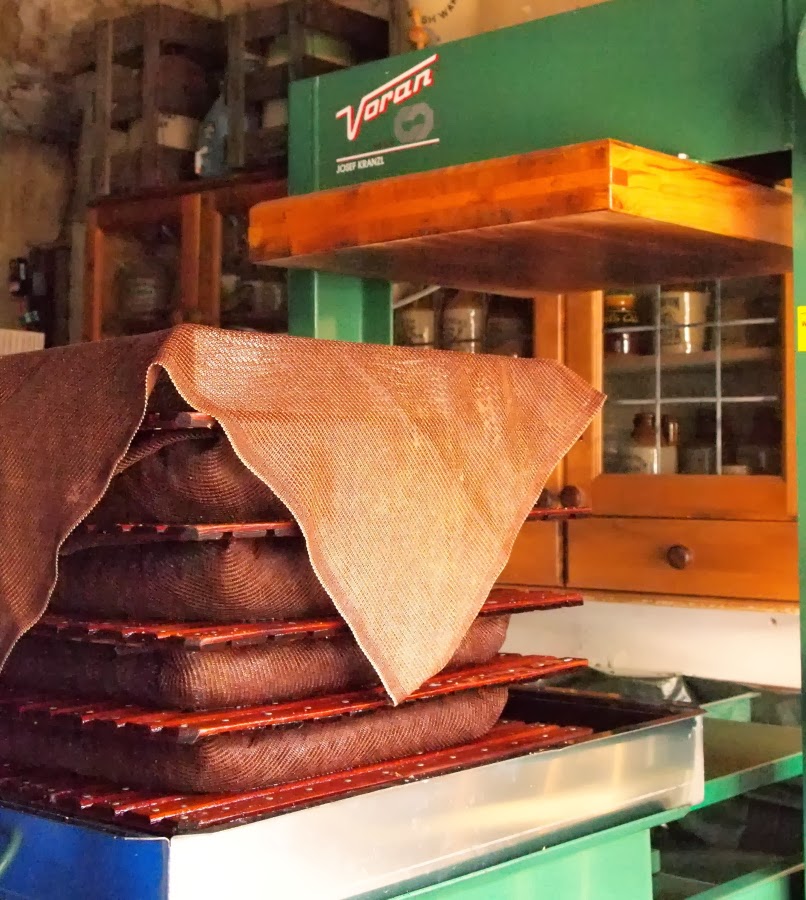 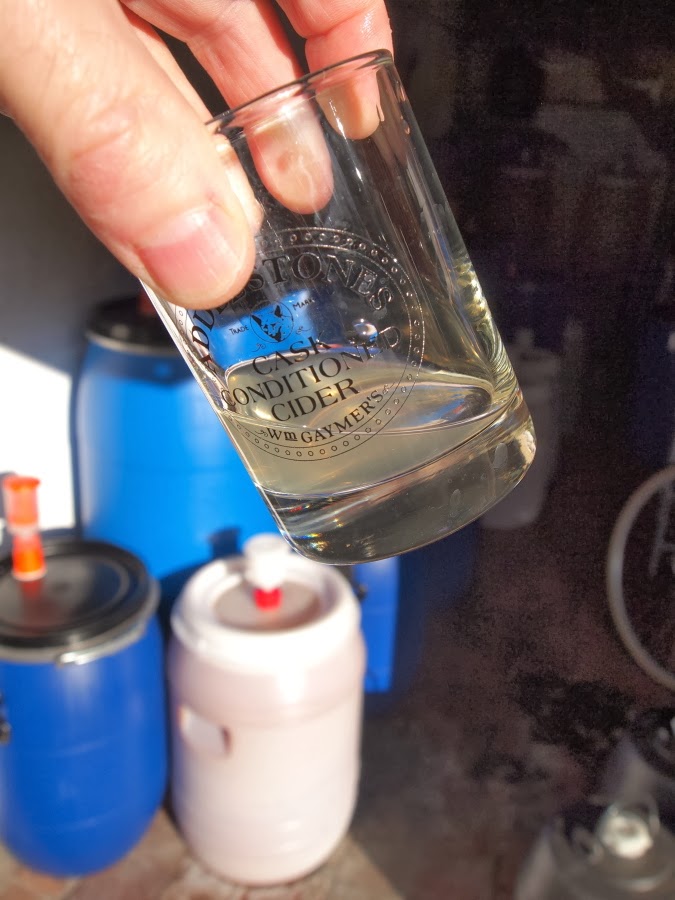 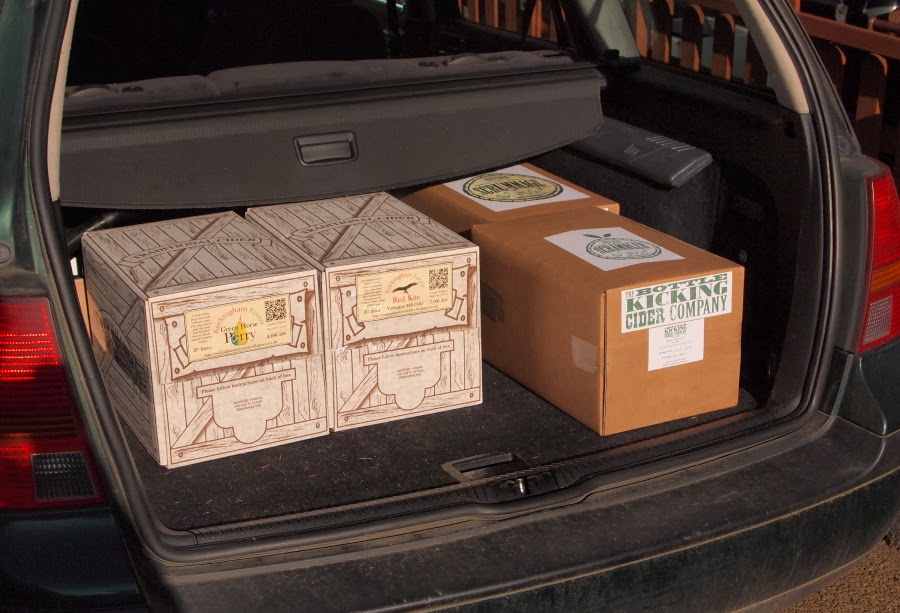 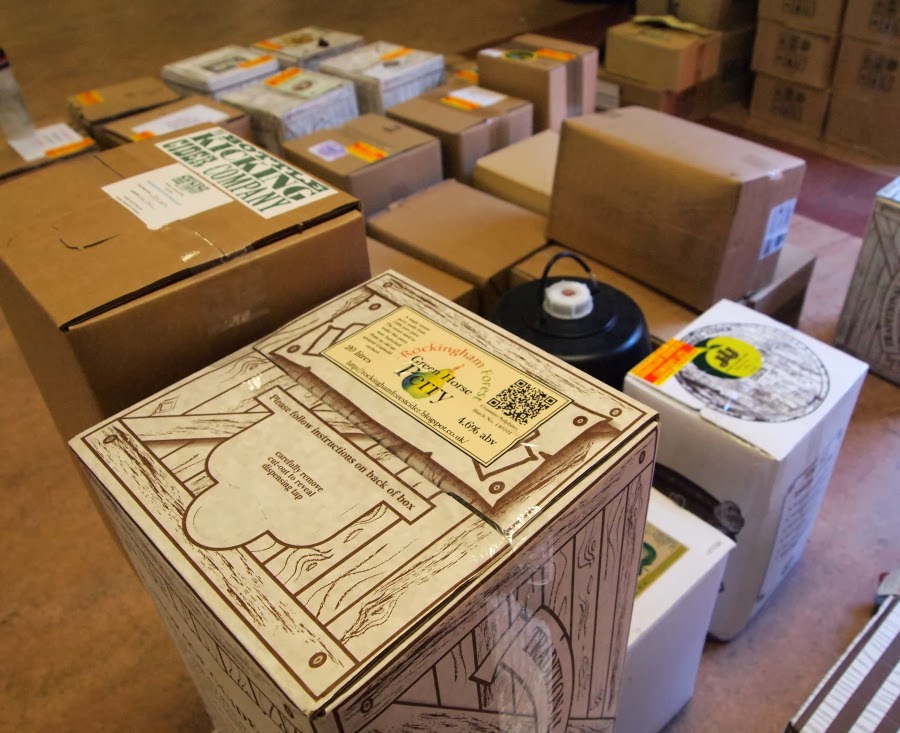 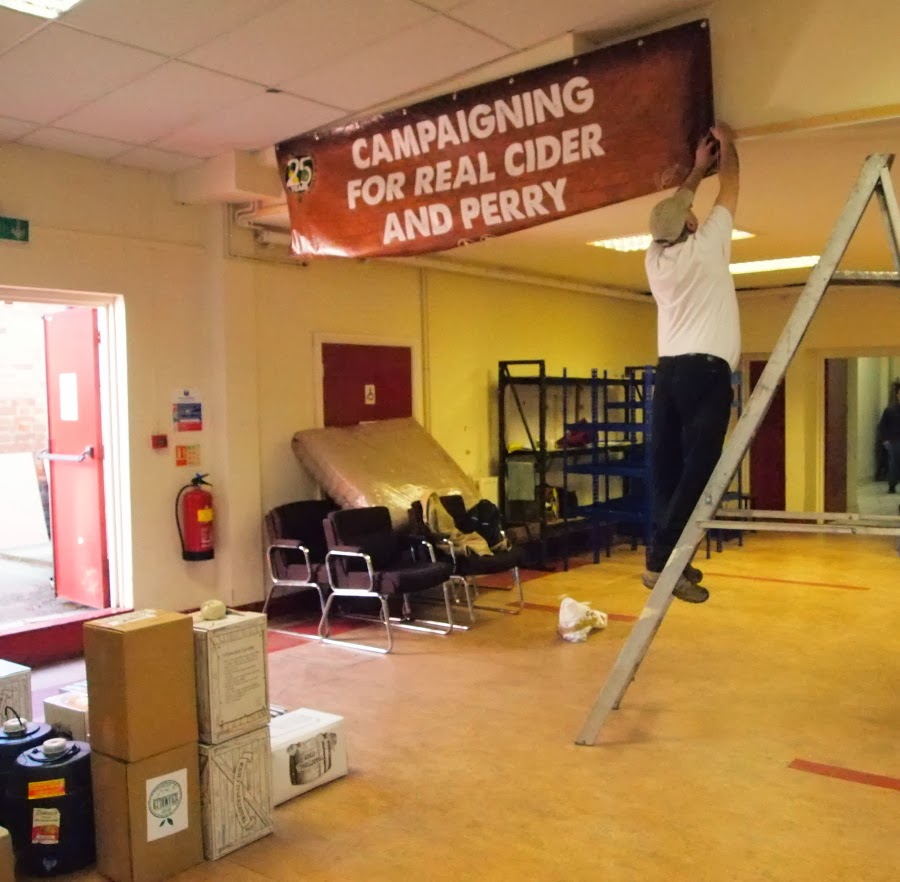 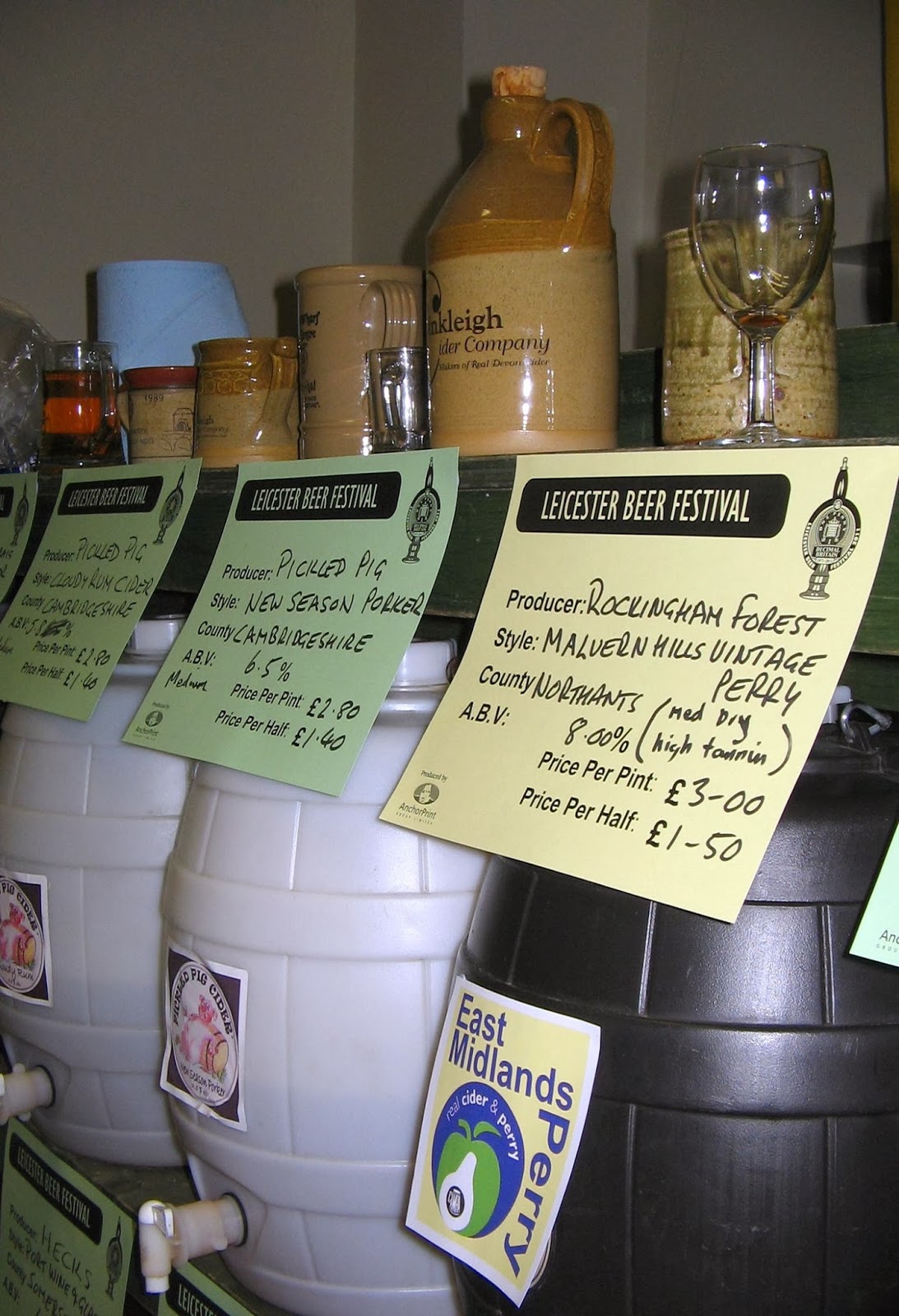 March is traditionally the month when cidermakers get all twitchy and restless ahead of the new cider-selling season. Signs of Spring in the garden signal the return of migratory cider drinkers, heralded by the cheep and chirp of e-mail requests for our new-season ciders and perries. Cider twitchers need wait only a few days more for the official start of the Spring cider season. March 12th to be precise, because that's the opening afternoon of the 2014 Leicester CAMRA Beer Festival, a festival renowned for it's ciders and perries. And beers.

News just in of a few micro-changes to the cider bar listing, so here they are:

Shaken All About: Green Valley Rum Cask is now Farmhouse Medium, the Gwatkin cider is a single variety Stoke Red, and the Once Upon a Tree cider is their Tumpy Ground. 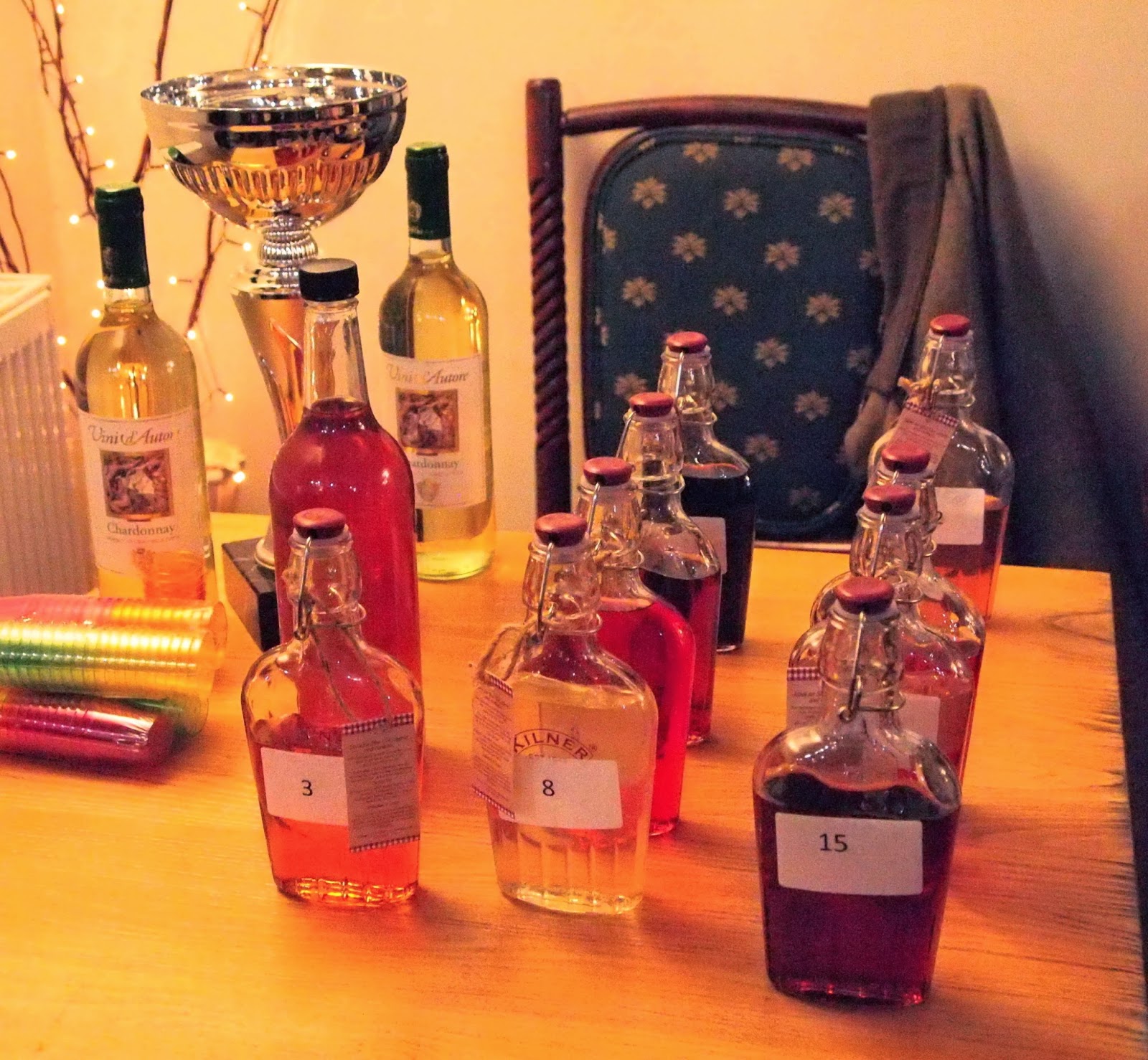 In other news, our 2012 Rockingham Forest Sloe Gin was awarded 'Null Points' in the Great Easton Sloe Gin (& others) competition. The competition, a revival of long-standing village event, was held at the recently revived and re-opened Sun Inn. The judges had a tough job, with something like 30 entries to sip their way through, including the 'other' class which was won by a very moreish Marmalade concoction which we're definitely going to try ourselves. A bottle of our new season Rockingham Forest Slider was also available for tasting, which if we're honest was a good deal better than our Sloe Gin! Must try harder next year. 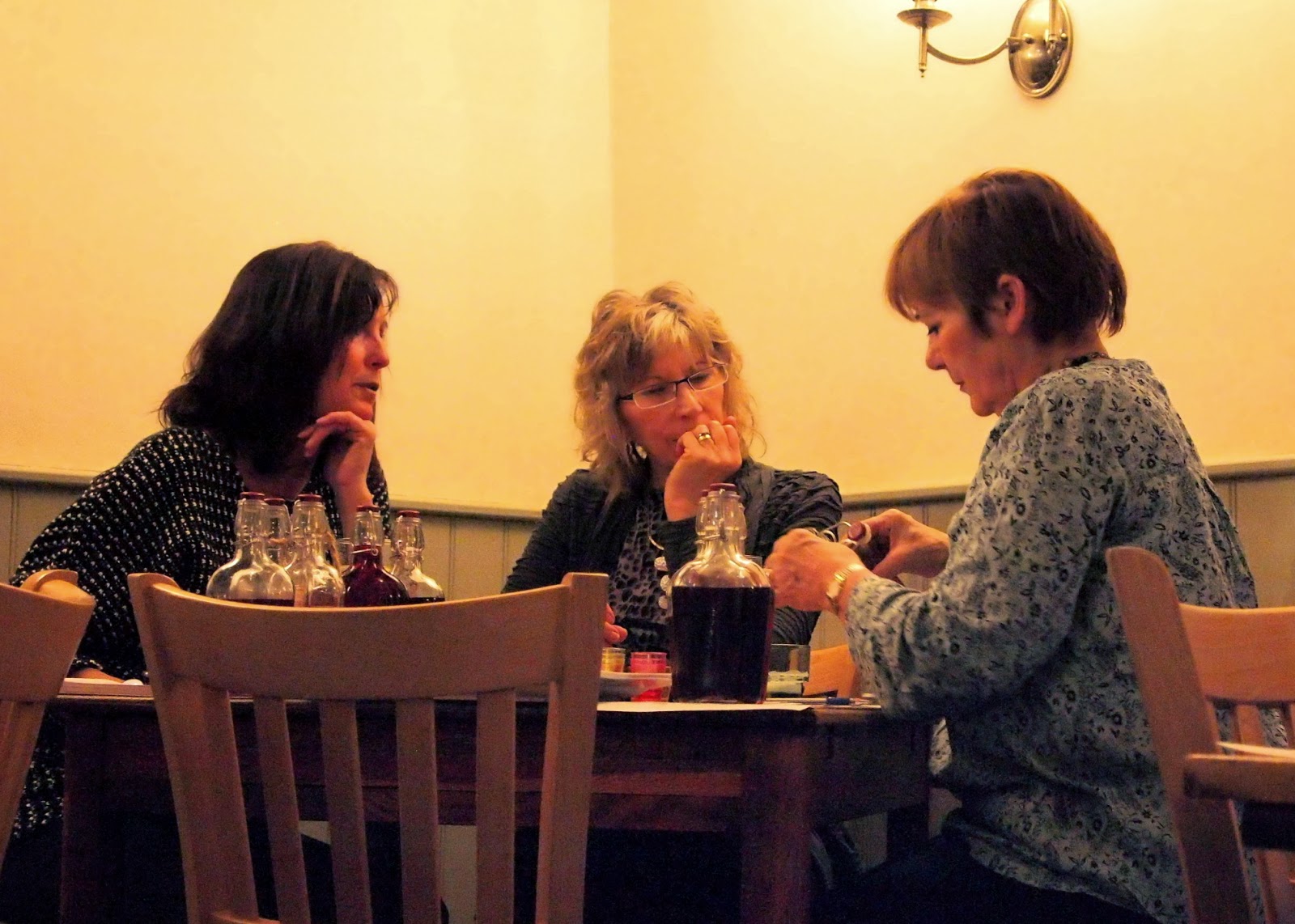 ...and finally. Here's a recipe that's as easy to make as opening a Dairylea Cheese Triangle and spreading it on a piece of white-sliced. 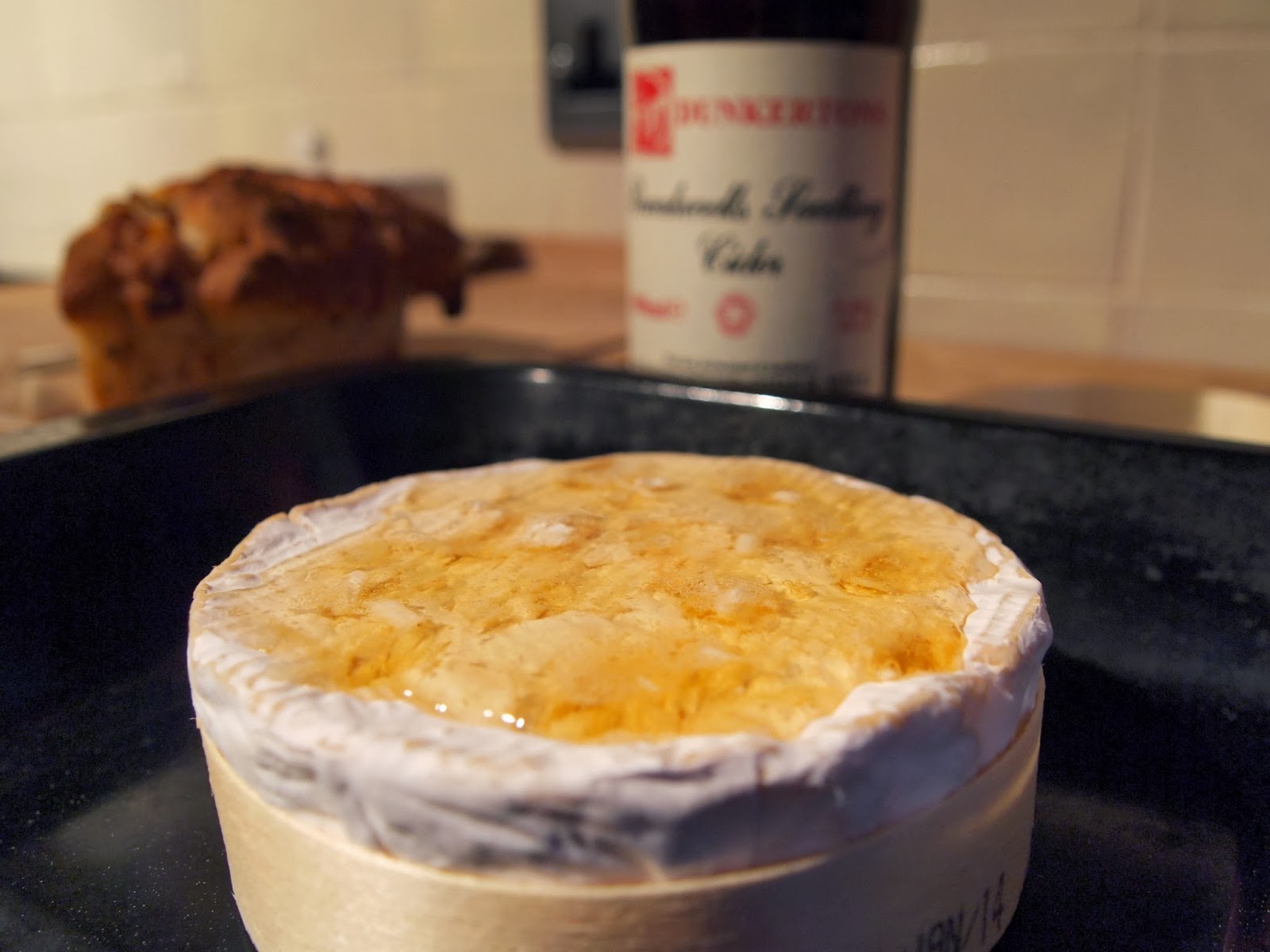 Take 1 Juicy fridge-ripened Camembert, make a few gouges on the surface and insert thin slivers of garlic. Pour on some cider, we used some delicious Dunkertons Breakwell's Seedling, or if feeling particularly indulgent, Cider Brandy. Pop the lid on and bake until gooey and dippable. Crusty bread for dipping is all that's required.
Posted by Mark at 02:28 No comments: